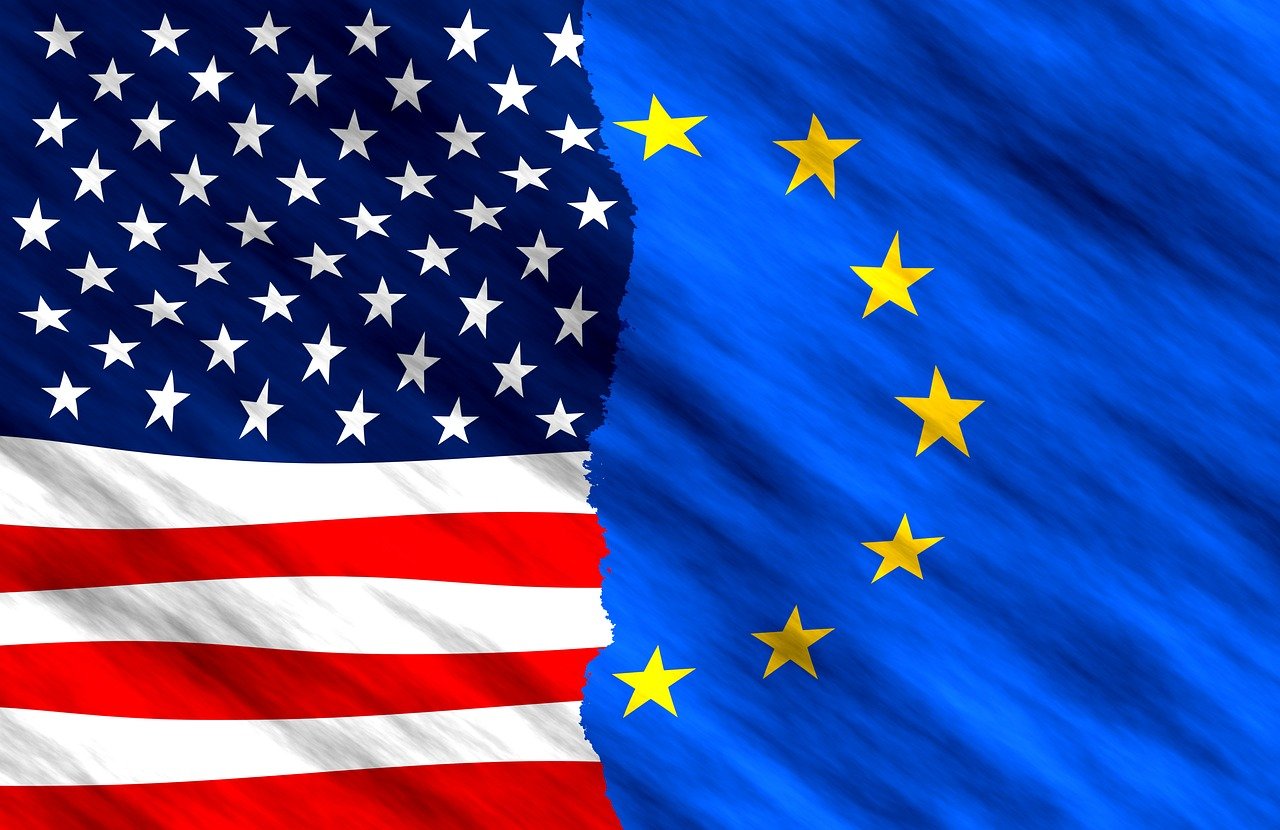 he pandemic forced many to cancel their vacations to Europe. According to Statista.com, as of March 23, 2020, over 20 airlines suspended all operations, leading to the cancellations of countless flights.

As it may still be some time before we can jet off across the Atlantic again, you might want to think about visiting a destination in the U.S. that has a European feel until you can make that long-haul trip. The good news is that American is home to many great cities that offer European charms, including these.

The Bavarian town of Leavenworth sits at the eastern edge of the Cascade Mountains in Washington State. Take a walk down its main street, and you’ll think you’ve somehow ended up in the Alps. Back in 1960, it was transformed into a Bavarian village to promote tourism, and since then, it’s become famous for its Oktoberfest and German holiday traditions. Christmastime is especially ideal, with the holiday celebrated throughout the month of December, including an annual lighting festival and other events every weekend. But any time of the year, you can enjoy tasty Bavarian fare paired with those massive pints of beer. Just a short drive out of town will bring you to miles and miles of spectacular hikes too.

Settled by the French, turned over to the Spaniards, and taken back by the French again before it became part of the U.S., some say New Orleans is more European than any other city in the country. The music, food, language, and architecture all reflect its history with a strong Spanish and French influence. Despite its name, the French Quarter is actually more Spanish with the exception of just a handful of buildings. In fact, it’s the most architecturally Hispanic neighborhood in the entire U.S. After sampling those delicious beignets, marveling at the cool buildings, and enjoying the nightlife, you might find yourself searching through the New Orleans houses for sale so that you can call the “Big Easy” home.

Tarpon Springs looks like it should be in Greece, with its history dating from the late 19th-century when sponge divers from the European country came to harvest the area’s rich sponge beds. By the 1930s, there were over a thousand Greeks living here, and today, the town is home to the country’s highest concentration of Greek-Americans. The color scheme is pale blue and bright white, just like the Greek flag, while the sponge docks are lined with Greek eateries serving gyros and baklava.

Solvang is nestled in the heart of Southern California wine country in the Santa Ynez Valley. It looks as if it should be in Denmark with its Scandinavian half-timbered architecture. Settled by Danes around the turn of the 20th-century, it’s managed to retain the look of an authentic European village ever since. You’ll see lots of windmills and odes to the Danish author Hans Christian Andersen – at the Hans Christian Andersen Museum, you can learn more about his life and work, including nearly 3,400 famous tales like The Ugly Duckling and The Little Mermaid. In the shops and boutiques, there are lots of Danish items for sale, while bakeries serve delectable Danish pastries and Aebleskiver (a Danish treat similar to a donut hole but even tastier).

Get notified of the best deals and latest news. 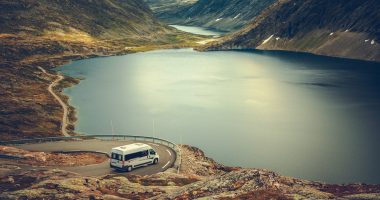 In this digital age, it is no doubt that you have heard… 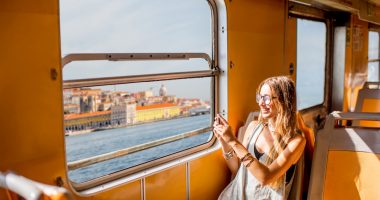 Traveling is perhaps the most transformative experience you can live. Travel is… 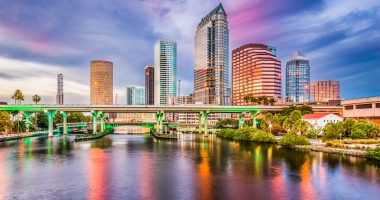 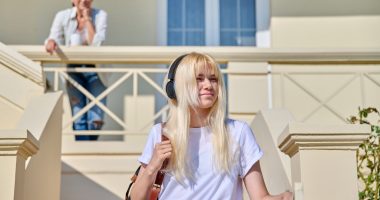 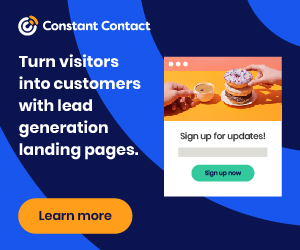 San Antonio’s tech scene is on the rise, and with it comes…

If you own a home, you know firsthand how extreme the bugs…

It can be tough to incorporate recycling into your busy lifestyle, especially…